Dishing the Dirt on Pica

We, our children and our pets are living in an increasingly sterile world. Dogs and children are no longer encouraged to interact with nature the way they once were. In most cases in fact, they’re positively discouraged from engaging with the natural world as if Mother Nature was out to do them irreparable harm.

In the animal world there is something known as zoopharmacognosy. You’ll often see it used in conjunction with another unusual word. Pica.

According to Wikipedia, zoopharmacognosy “is a behaviour in which non-human animals apparently self-medicate by selecting and ingesting or topically applying plants, soils, insects, and psychoactive drugs to prevent or reduce the harmful effects of pathogens and toxins.”

The term derives from the Greek for zoo (animal), pharma (medicine or remedy), and gnosy (knowing).

Pica on the other hand is a word that describes the eating of, or craving for, non-food items. In humans and animals it is often considered an eating disorder.

But does a dog eating non food items really deserve to be labelled an eating disorder, or is there more to pica than meets the human eye?

Allow your dog to be a dog

I’m not saying that it’s okay for your dog to chow down on old socks or lick your carpet until it’s absolutely threadbare.

But I am suggesting that you should let your dog be a dog. Don’t listen to the smothering scaremongering that wants to stifle every one of your dog’s last remaining natural instincts.

This particularly applies to the commercial pet food industry. Commercial Pet Food PLC wants your dog to eat nothing that doesn’t make all concerned an obscenely handsome profit!

Don’t be silly and let your dog lick antifreeze or play in a contaminated area, of course. But wherever possible, let your dog be a dog. Because as much as most people consider they are smarter than their dog, perhaps your dog actually knows something you don’t!

So providing it’s not riddled with pesticide or obviously contaminated in some way, let your dog root around in the dirt. Allow your best friend to nibble on selected grasses. Let your constant canine companion be a dog!

(Studies now show that young pups given early exposure to healthy, chemical-free soil, are significantly healthier than pups reared in sterile conditions where they’re not given access to the outside world)!

With my own dogs, they eat the widest possible diet. That includes most of the things I and my wife eat. But still they will selectively snack on certain grasses at certain times of the year. In spring time for example when the likes of couch grass is at its most nutritionally munificent.

Don’t deprive your dog of what could conceivably be, it its eyes anyway, some of life’s greatest pleasures. And its finest natural remedies. 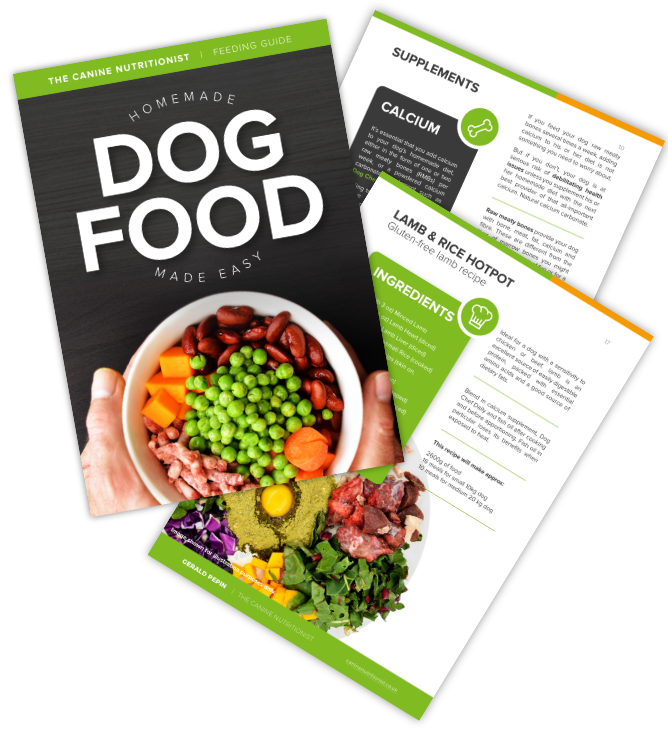 Allow your dog the chance to dig and if necesssary, eat dirt if it wants to. Permit it the opportunity to have a good sniff if it feels the need. And if he or she occasionally wants to chow down on rosemary, clover or certain grasses, accept the fact that perhaps your dog knows something you don’t.

That that plant contains something he or she feels the need of in its diet. Or that instinct tells it it should make the most of that grass while it’s available, because it doesn’t know when it might come across it next.

Occasionally, just occasionally, let your dog be a dog. Don’t worry about your dog eating non food items. Accept that your dog’s natural instincts are more finely honed than yours. If he or she wants to eat dirt and it’s not obviously contaminated, let it. If you dog wants to munch spring grasses or gobble down wild blackberries, go with the flow. Join in. Perhaps it could do you and I some good as well!