Food intolerance is considered by some experts to be the underlying cause of many of the health problems facing the modern dog. Some vets have estimated that up to 80% of their canine patients could be cured by diet alone. And many dogs labelled with having an allergy, whereby the immune system reacts abnormally to something generally considered harmless, food in this case, don’t truly have an allergy at all. They have an intolerance. A sensitivity to something. Which is a different matter entirely.

Symptoms of a food intolerance

The symptoms of a food intolerance in your dog are likely to be primarily confined to the skin and the digestive system. Symptoms include dry, itchy skin, frequent scratching and hair loss. These are generally combined with ear inflammation, skin rashes and hot spots (areas of infected and inflamed skin). Some dogs also suffer from wheeping eyes, vomiting and diarrhoea.

Thanks to commercial dog food, more and more dogs in the 21st century are developing food intolerances. They are developing intolerances to continuously being fed the likes of low-grade, highly processed beef and chicken. In other words, it’s not actually beef or chicken they have a sensitivity towards. It’s poor quality beef or chicken. And the fact that a dogs digestive system is simply not designed to cope with the lack of variety in the diet. Any more than is yours and mine.

The textbook solution for any dog suffering from a food allergy is an elimination diet. For a period of weeks you feed your dog protein and carbohydrate sources he or she would not normally eat. In other words, stop feeding them the kind of food they eat all the time. So, if your dog’s normal food is, say, chicken and rice, you might feed fish or lamb with haricot beans or sweet potato. Ideally one protein source and one source of carbohydrates.

After several weeks, you then gradually reintroduce ingredients one at a time until you re-encounter the problem ingredient. Then you know what it is your dog is intolerant too.

That’s all very well. But the problem with commercial dog food is that you never really know what you’re feeding your dog. If your dog’s dry dog food contains “meat and animal derivatives” for example. You’ll never know what animal has been used in its production. Even if the label does declare, say, chicken as the protein source, the quality of the chicken is not going to be the same as you and I are used to eating. And there’s no guarantee that’s what’s in it anyway. Then there’s the other by-products, preservatives and chemicals added to bulk up for the food in order to maximise profit for the manufacturer.

The first thing any pet parent should consider when their dog shows signs of suffering from a food intolerance is obvious. Change his or her diet. And change it to a wholefood, homemade diet made with natural ingredients. Remember, food intolerance related to commercial dog food is the harm you’re seeing being inflicted upon your dog. Just imagine what else is going on that you may not be aware of until it’s too late! 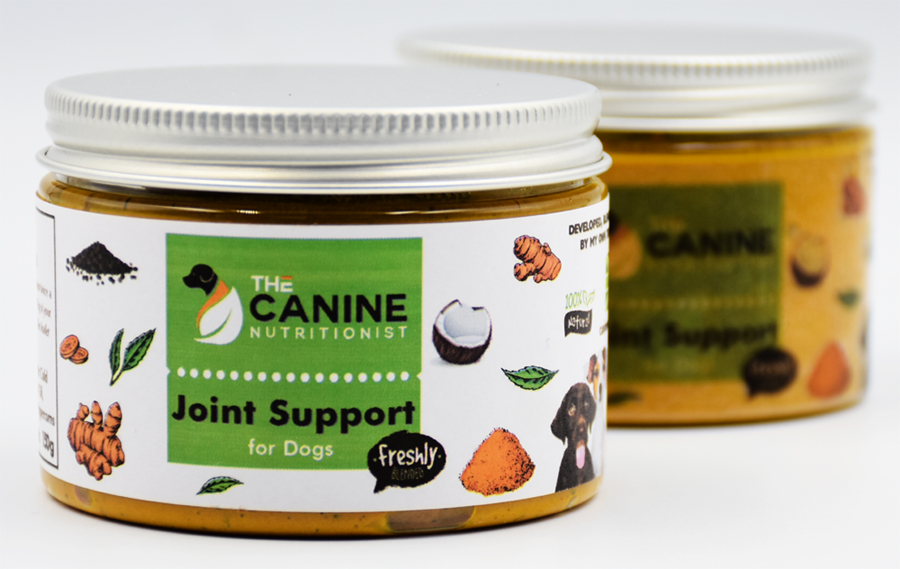