Not all allergy tests are equal

A distraught client recently contacted me about her lovely one year old Poodle. The dog in question had been diagnosed by her vet with dogs Helicobacter pylori. Because the lady carried pet insurance, the vet decided to carry out allergy tests. This despite the fact the vet almost certainly knew that these would prove to be a waste of time and money.

Needless to say, the notoriously unreliable tests concluded that the Poodle was allergic to absolutely everything.

The team behind a recent study of the validity of allergy tests submitted a number of samples to a testing laboratory. Some genuine dog hair and saliva, some not. These included some clippings from a number of cotton buds soaked in water together with a number samples of fake fur from an animal costume.

It goes without saying that both the cotton buds and the fake fur were allergic to just about everything as was much of the genuine dog hair!

Prescription diets are not the answer

In the case of my client, the lady’s dog had previously been raw fed. Now she was said to be an exceptionally fussy eater who wouldn’t eat the so-called prescription diet recommended by the vet.

And who can blame the dog? Most dogs struggle to eat unpalatable prescription diet food at the best of times. (I once read of it being described as cardboard with vitamins sprayed on!). A problem compounded in this particular case by the side effects of the prescribed medication. These put the dog off her food altogether!

Helicobacter pylori in dogs is normal

Now the thing about Helicobacter, aside from the fact that it was previously known as Campylobacter, is that it’s perfectly normal in a dog. In humans, it’s terribly dangerous. But for a dog, it’s a walk in the park so to speak. Research tells us that Helicobacter pylori can be found in both sick and healthy dogs. This means it is not a primary cause of illness because most healthy dogs have it as well. 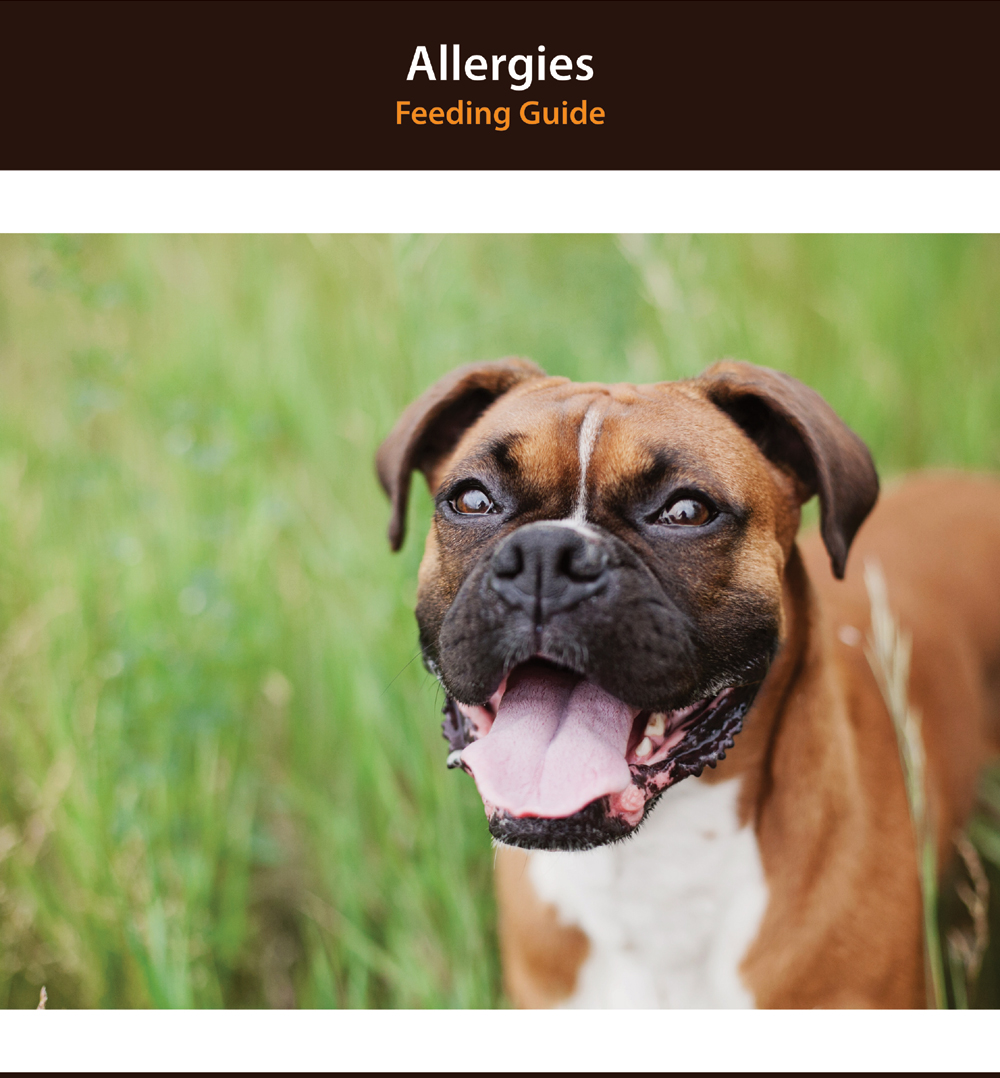 For a dog, Helicobacter is considered to be nothing more than normal gut flora. That’s why it’s been estimated that up to 100% of healthy dogs have this particular bacteria in their gut. For them, it’s normal bacteria. And that’s why no clinical procedure for the treatment of Helicobacter pylori in dogs has ever been established. Because it’s never been proven that it’s anything other than normal gut flora.

In this particular case, I would suggest that the dog’s vet couldn’t find the answer to the problem. So he plumped for something just about every dog has anyway, mine included, and treated the dog for that. Terrific. That’s tantamount to saying, “I’ve no idea what’s wrong with your dog but let’s treat it with some horrible chemicals in the hope that whatever it is goes away!”

If your best friend is suffering from allergies of any kind, the first thing to investigate is his or her diet. As a canine nutritionist, I would recommend either a natural homemade diet or a dog allergy diet plan.