Bone broth for dogs is a time-honoured canine superfood. I like to refer to it as the superfood for dogs that time forgot. Because bone broth is actually as old as time itself. It’s not new. It’s just that dog lovers are once again beginning to appreciate its enormous benefits.

And not only is it being resurrected for dogs. It’s also becoming increasingly popular with health conscious humans too!

What is bone broth?

Bone broth is the liquid that results from cooking or simmering bones. Most people who make bone broth for their dogs will use beef stock bones which make beef bone broth. Or, as I do a lot, make it from a chicken carcass and chicken feet to make chicken bone broth.

Tendons, ligaments, marrow and skin can also be used. This may not sound particularly appealing to many people, but the benefits for our dogs are simply enormous. And all from animal parts that might otherwise go to waste!

All of which help protect your dog’s joints, cartilage and ligaments. It also contains the amino acid glycine. Glycine possesses the ability to suppress inflammation, which is why it’s used in many supplements designed for both animals and humans to combat the discomfort associated with arthritis and general joint pain.

Bone broth is particularly beneficial for active dogs, and most particularly, for older dogs who may be suffering from the onset of canine arthritis.

For my own two dogs, a tub of bone broth is part of their daily ‘protect & repair’ supplementation plan. Now aged seven and three, bone broth has featured in their diet for most of their lives and always will. 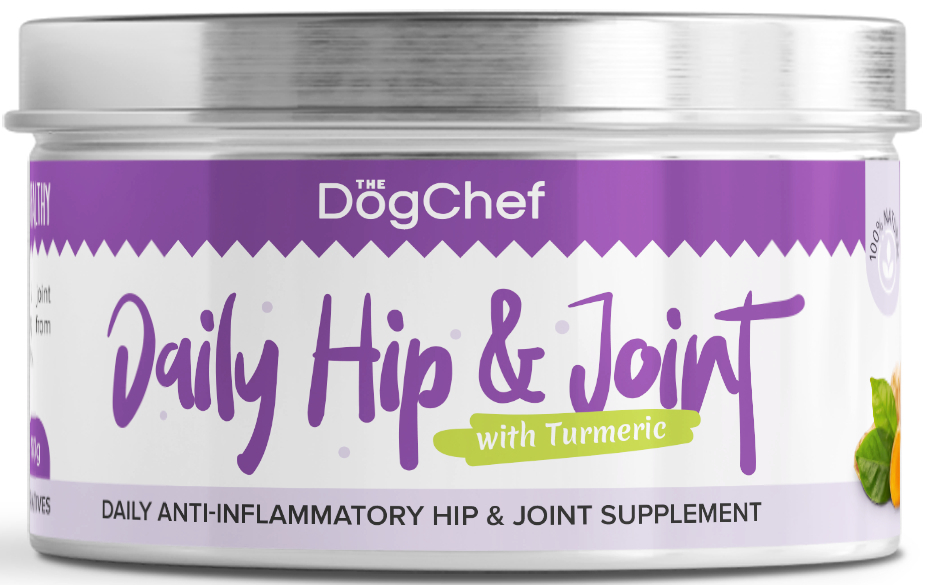 ( was Joint Support for Dogs)
A 100% natural anti-inflammatory supplement for dogs.

The glycine in bone broth also helps detox both liver and kidneys. It improves your dog’s liver function which makes for more speedy release of harmful toxins from your dog’s body.

And on top of all that, bone broth’s gelatine helps with inflamed intestines. This is also known as leaky gut syndrome, which in dogs can result in bloating, diarrhoea and wind.

It can help support a healthy gut by promoting good gut bacteria. And it can even repair damaged intestinal tissue.

Because it’s rich in essential vitamins and minerals, bone broth can boost your dog’s immune system. Making he or she better able to fight allergies and other canine ailments.

All in all, bone broth could be considered the most natural health supplement you could possibly give your dog. Not only is it good to give your dog a little of this nutrient-rich elixir every day, it’s always handy as a dressing for quick meals. A definite must for the homemade dog food pantry! 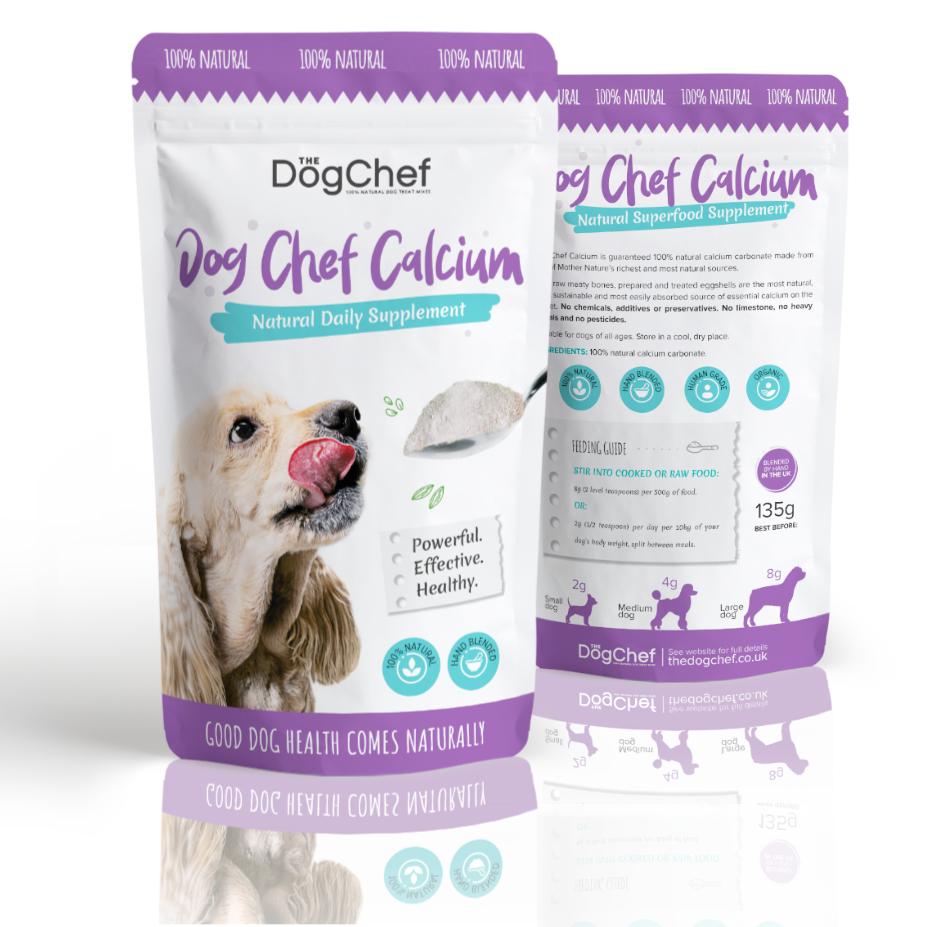 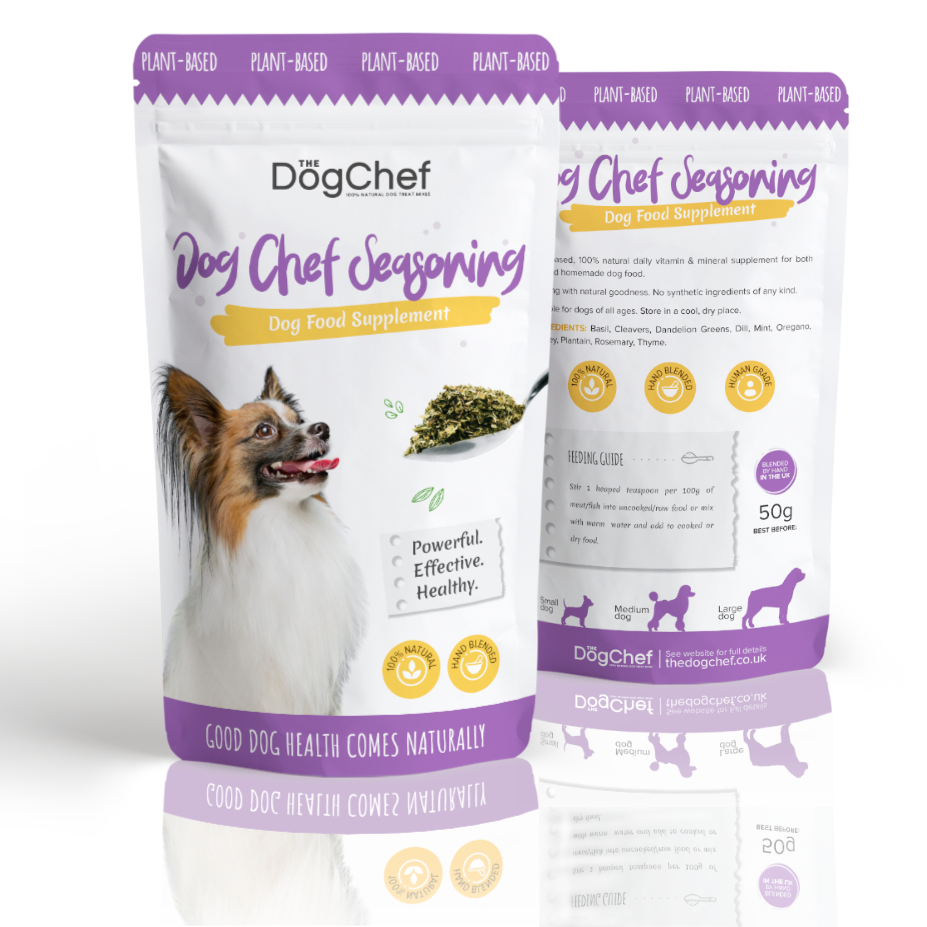