Is a Vegan Diet Right for Your Dog?

Time for a change?

Recent media coverage of a well-known sports figure has sparked a great deal of interest in vegetarian dog diets. He has recently transitioned his dog to a vegan diet and reported much improved health benefits for his canine pal. So could a vegan or vegetarian dog diet be right for your best friend?

Vegan or vegetarian dog diets are a relatively modern phenomenon. They’re based on ancient practices from various part of the world where access to animal-based proteins were and still are limited. A vegan or vegetarian diet for dogs is considered to be a diet consisting of fruits, vegetables, grains, seeds and legumes. In other words, it’s a diet consisting mainly, although not necessarily exclusively, of plant-based foods.

These can be supplemented with animal foods. Eggs, meat, fish, etc. If, that is, you wish to limit your dog’s intake of animal-based foods for ethical or ecological reasons and to align your dog with vegetarian principles. If on the other hand you want your dog to be a vegan, such foodstuffs are not an option. 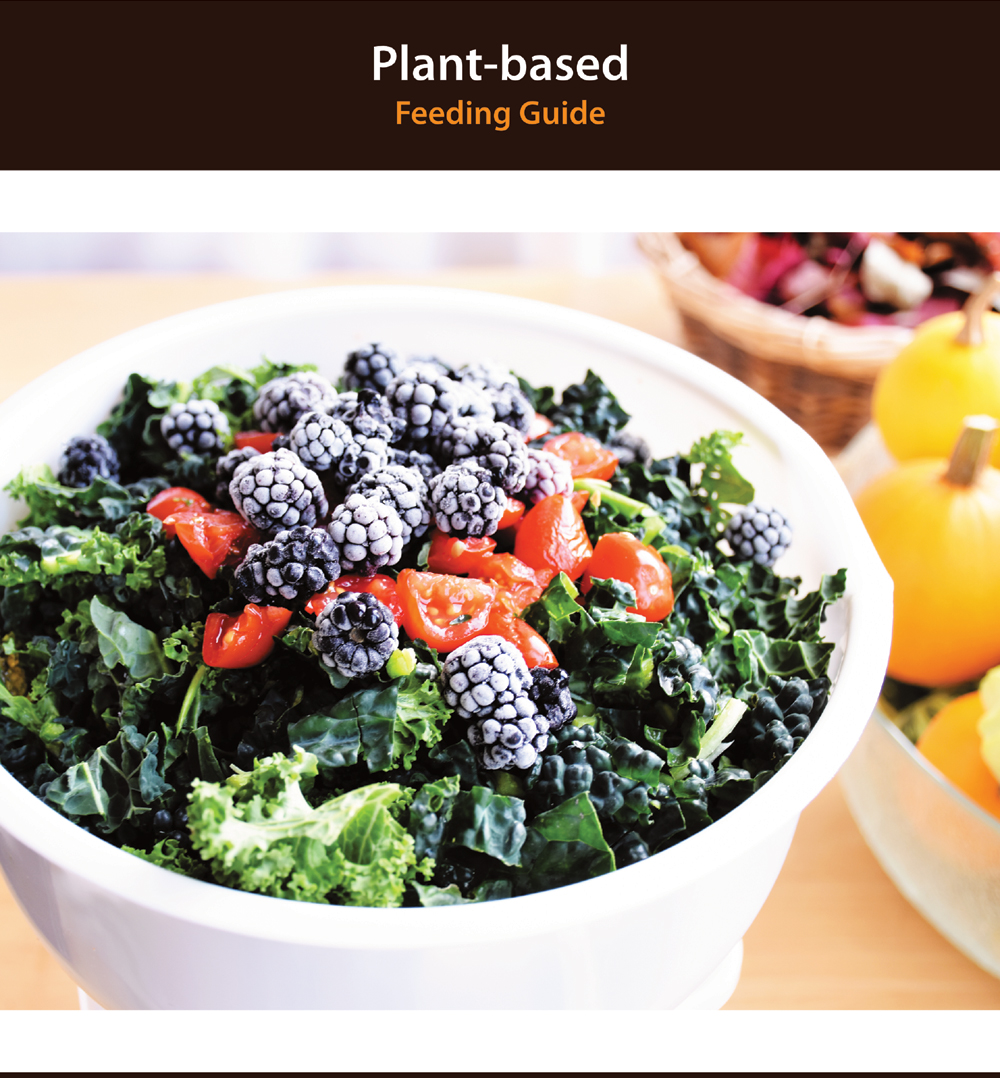 A step-by-step feeding guide for anyone wishing to feed their dog a nutritionally-complete, plant-based homemade diet.

This philosophy is gaining traction with a great many people. The individual mentioned above reported that since adopting a vegan diet, his dog’s coat was softer, his swollen paws had healed up and he was no longer limping with the pain of arthritis.

Sometimes such a diet is actually recommended by a vet because of particular dog’s sensitivity to a specific animal protein, although this is generally only for a limited period of time while elimination trials are carried out to ascertain the source of the allergy.

Something that critics of vegan and vegetarian dog diets overlook is the fact that dogs are in fact omnivores. They have digestive systems adapted to extract nutrients from both plant and animal sources. Just like you and I in fact. And some dogs, certainly small and medium breed dogs, can adapt extremely well to a vegan or vegetarian diet.

Because of their ingreasing popularity, I have devised a nutritionally-complete, vegan and vegetarian dog diet.