Dogs Are What They Used to Eat!

What dogs used to eat

Think about this for a moment. Canis lupus familiaris (the domestic dog) began its transformation from the wolf-like canids that later became the grey wolf to the domestic animal many of us choose to share our lives with today, some 15,000 years ago. The commercial dog food industry is a little over 150 years old. What do people imagine the domestic dog ate during those nearly 14,850 years to develop into the numerous dog breeds that exist today?

The Pekingese for example is over 2,000 years old and is said to have changed very little in that time. The Saluki, which vies with the Basenji as perhaps the world’s oldest dog breed, has been found depicted on wall art said to date back to 10,000 BC. Samoyeds have been used for herding and guarding for more than 3,000 years. The Tibetan Terrier has been with us for in excess of 2,000 years. The Chow Chow is considered by some to have been the first to evolve from the wolf. The Afghan Hound, the Chinese Shar Pei, the Shih Tzu. All these pre-date commercial dog food by thousands of years.

So what did dogs used to eat that enabled them to evolve and develop into the dogs we know and love today? Well, it certainly wasn’t commercial dog food, that’s for sure. The world’s first commercial dog food was only launched as recently as 1860. And even then it didn’t become mainstream until after the Second World War!

No, those dog breeds to name just a few, evolved on what was essentially homemade dog food. Or raw food. Or a combination of the two. They certainly did not become the dogs we love today on highly processed, nutritionally-compromised, commercial dog food. That is a modern invention. As are its claims to hold the key to good health and longevity for the modern dog. Commercial dog food is a product of the laboratory, manufactured in a highly-automated food-waste processing plant. It may have its place with certain people and certain dogs. But it is not natural. It is not wholesome. And it is not the way dogs developed to become what they are today.

Our dogs give us their unquestioning love and devotion the entirety of their lives. We owe it to them to give them the best life we possibly can. And that includes giving them the very best food that to us as individuals is both available and affordable. 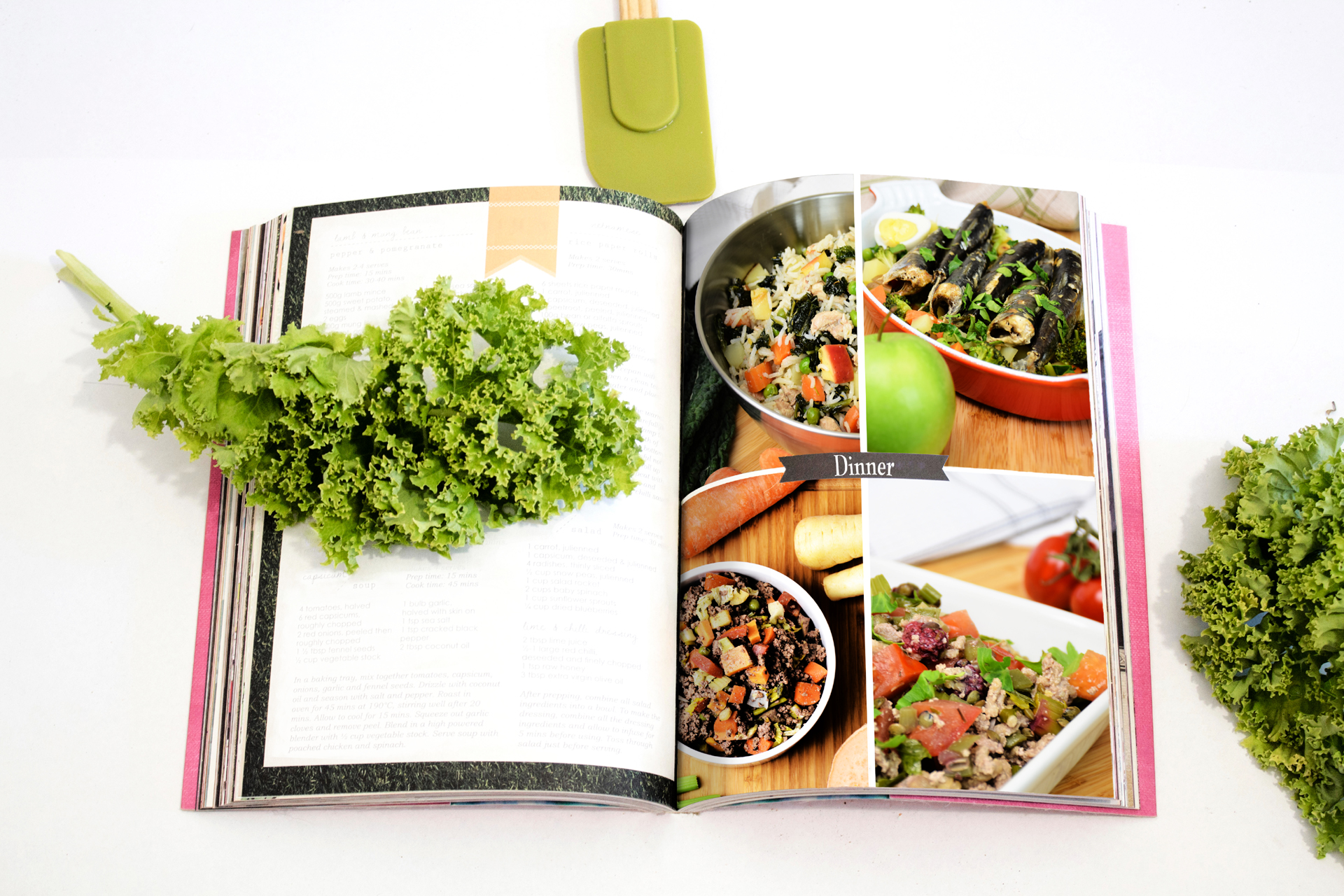 If you want to home cook for your dog, I'll work out how much he or she needs each day and send you a free recipe to get you started. 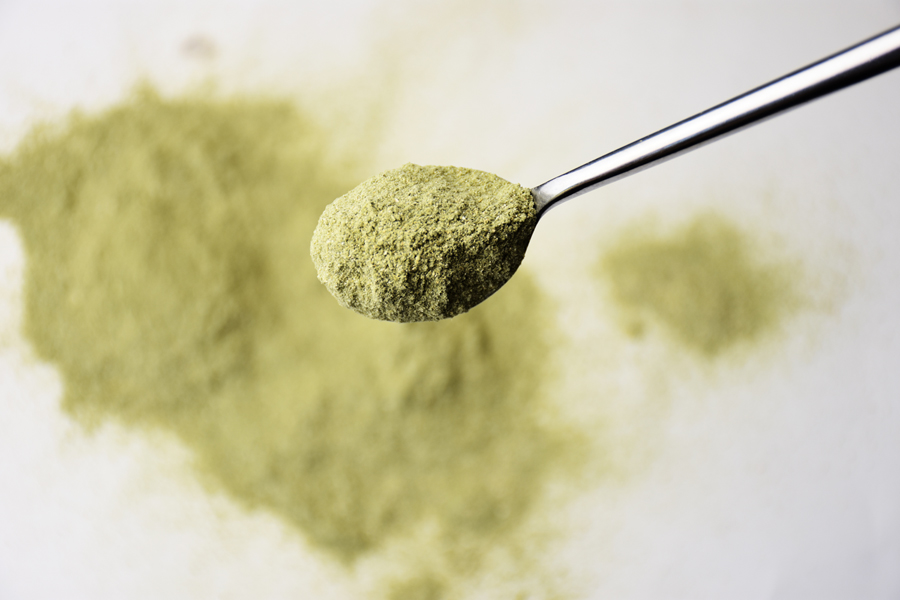 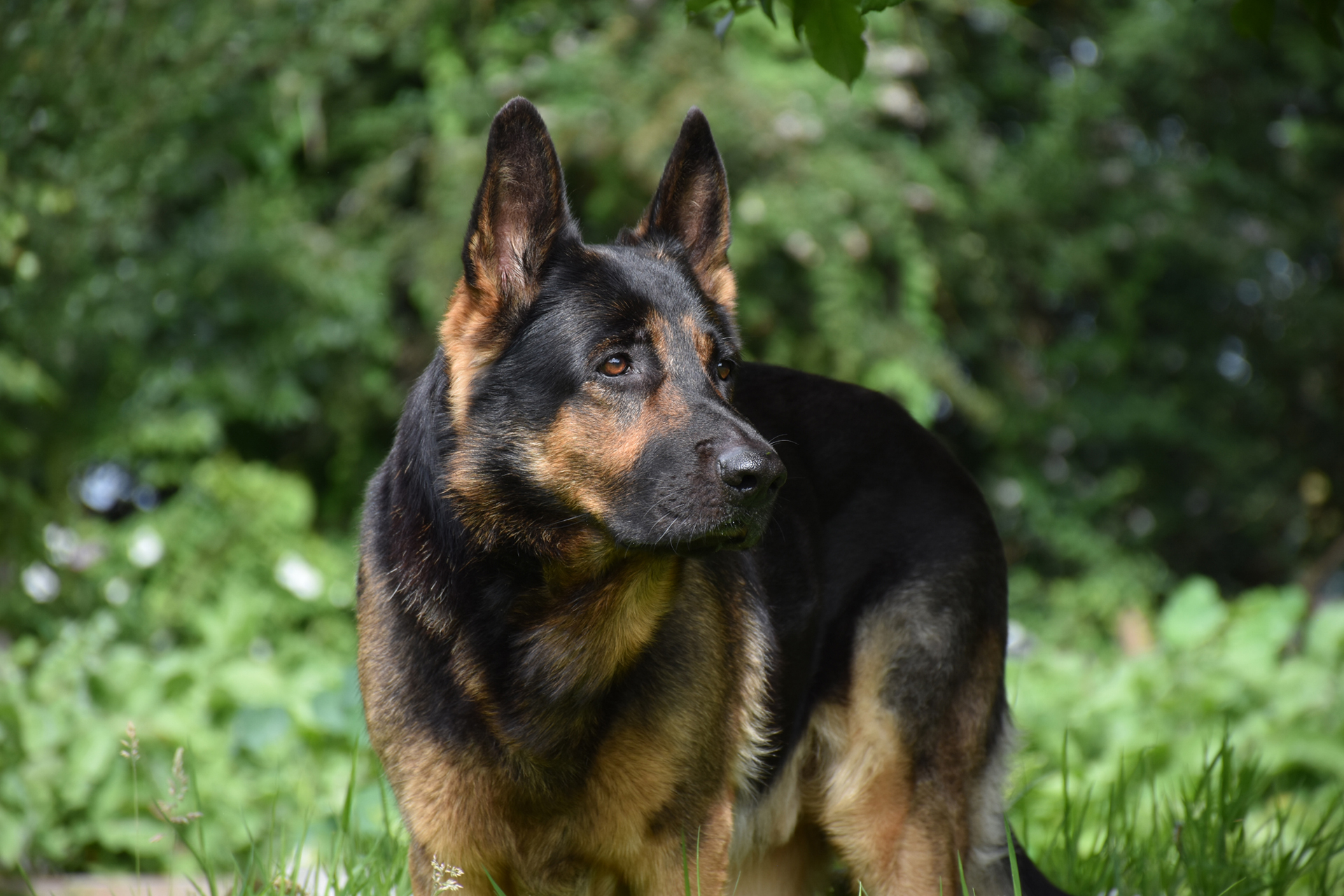